In order to identify Francophones in your community, it is recommended that you ask the following questions: 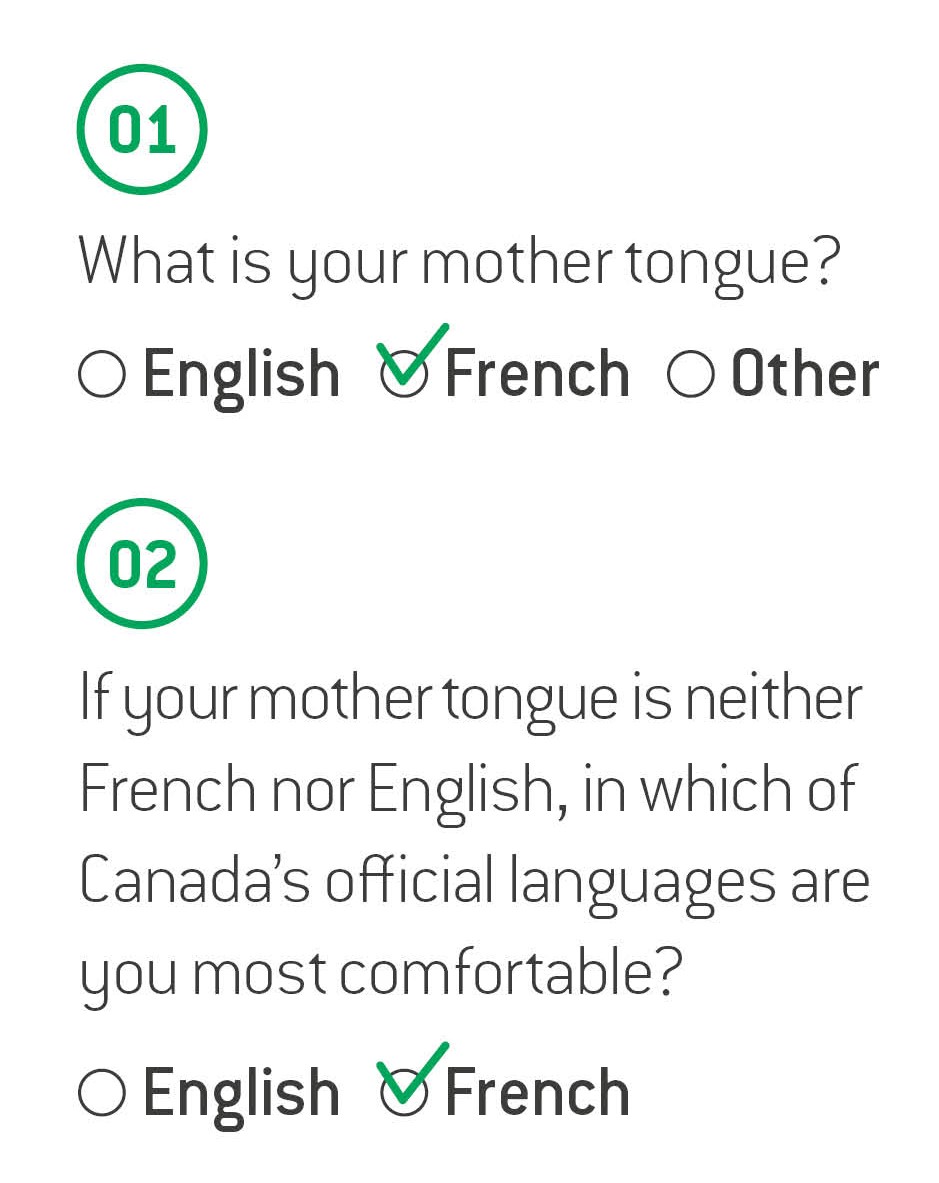 Data on Francophones in Central LHIN 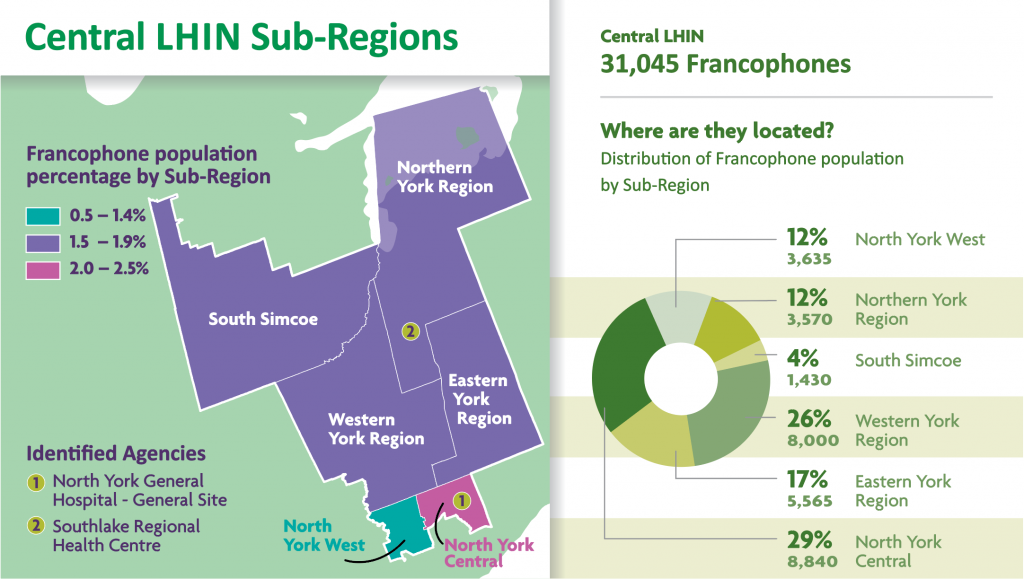